Man taken to hospital after crashing into tree in Elkhart 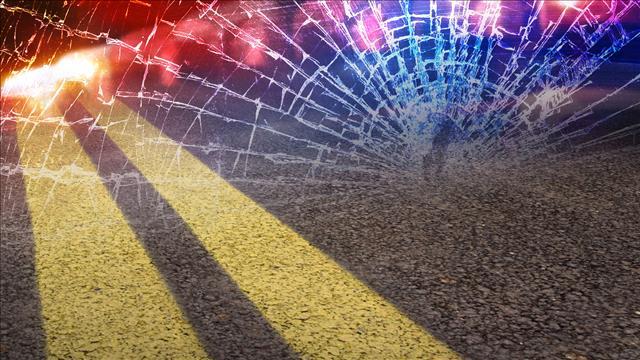 The Elkhart County Sheriff’s Department responded to a call about a car that crashed into a tree Sunday around 1:00 a.m.

The driver, 24-year-old Douglas Baker of Goshen was traveling westbound when the vehicle ran off the roadway while in a curve.

The vehicle collided with a tree causing extensive damage to the driver’s side of the vehicle.

Police say Baker complained about pain to his entire body after the crash. He was wearing a seatbelt at the time of the incident.

He was transported from the scene by ambulance and then flown to a hospital for treatment of his injuries.

Elkhart County Officials report that the crash is still under investigation so no citations were issued at the time of the crash.