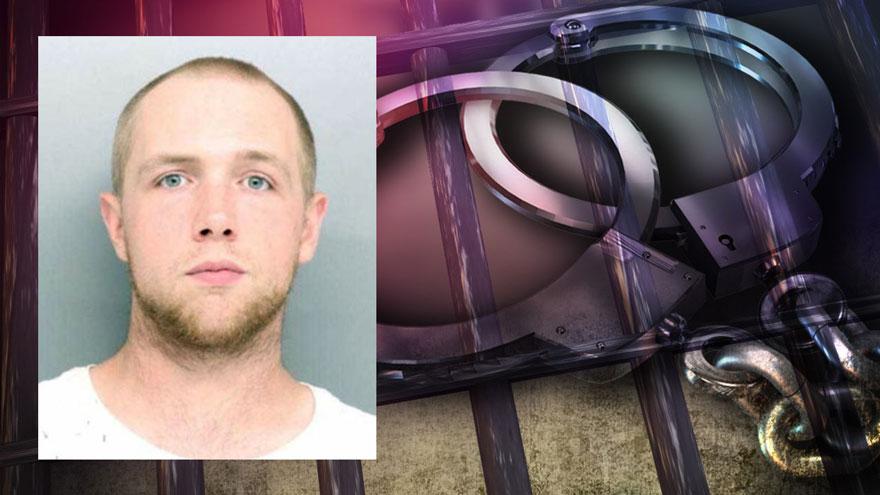 CLINTON TOWNSHIP, Mich. (AP) — A suburban Detroit man wanted by police in the slayings of his sister and her boyfriend has been arrested at an Ohio library.

Police say Marzejka was arrested without a struggle at a library in Cincinnati. He's being held Thursday at the Hamilton County, Ohio, jail while awaiting an extradition hearing Friday.

The bodies of 18-year-old Danielle Marzejka and 19-year-old Seren Bryan were discovered Sunday in a shed in Clinton Township.