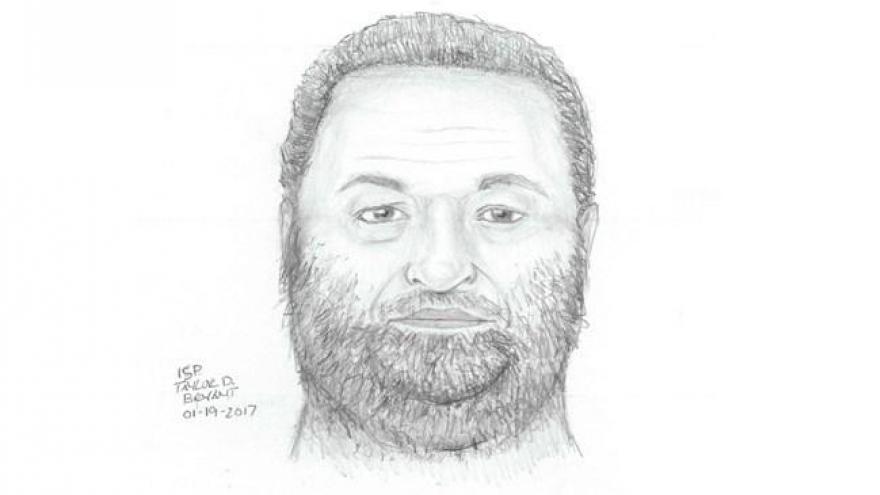 The Indiana State Police are asking for the public's help identifying a man wanted for questioning in a child molestation case.

According to Detective Clint Hetrick, the person being sought is described as a white male, late 30s to early 40s, 5’5” to 5’7” tall, heavyset with dark brown hair.

A composite of the described man is also being provided for the public to view.