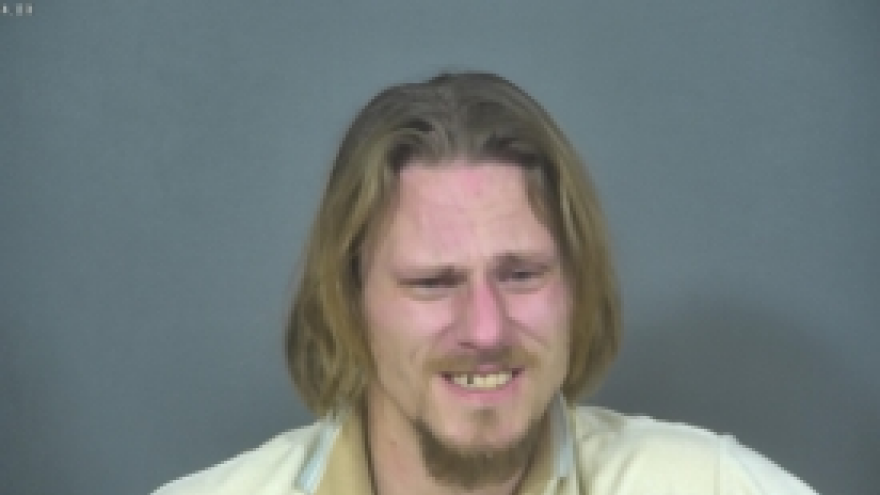 SOUTH BEND, Ind. - A man who South Bend police say led them on a chase early Thursday morning is in jail.

Police say officers went to a home on Poppy Road, just south of Western Avenue, on a domestic violence call.

They say Spencer drove off and the chase began.

It ended on Ireland Road about nine miles away. That's where police arrested him.

Dispatchers say Spencer is wanted on warrants in other states.