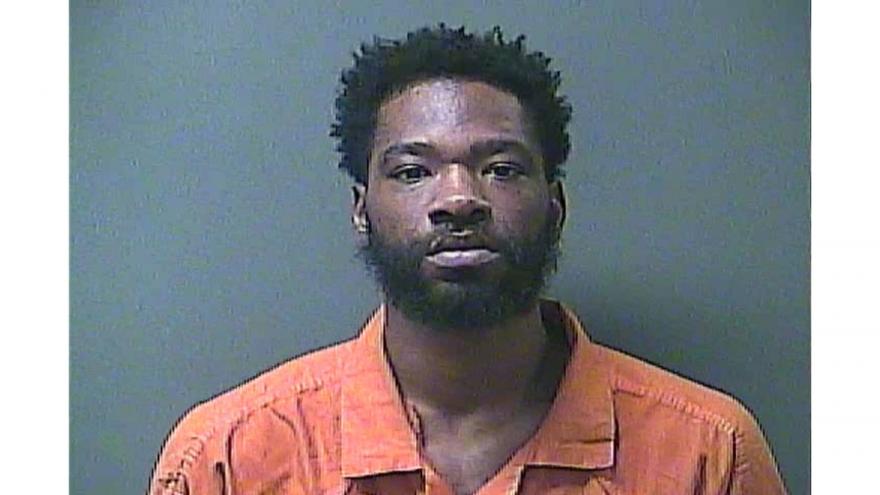 LA PORTE COUNTY, Ind. – A man wanted out of Elkhart County was arrested on Monday following a traffic stop that led to the discovery of a handgun, the La Porte County Sheriff’s Office reported.

At 4:17 p.m., a deputy was driving east on U.S. 20 when an eastbound passenger vehicle passed him while traveling over the speed limit, according to reports.

The passenger of the vehicle, identified as 29-year-old Kameron Martin, was found to be a wanted person out of Elkhart County, police reported.

During the investigation, police found a Canik 9mm pistol in the vehicle Martin was traveling in.

Martin was arrested on the charges of possession of a handgun, prior felony conviction, and a hold was placed on him for Elkhart County authorities.

He is being held at the La Porte County Jail without bond.