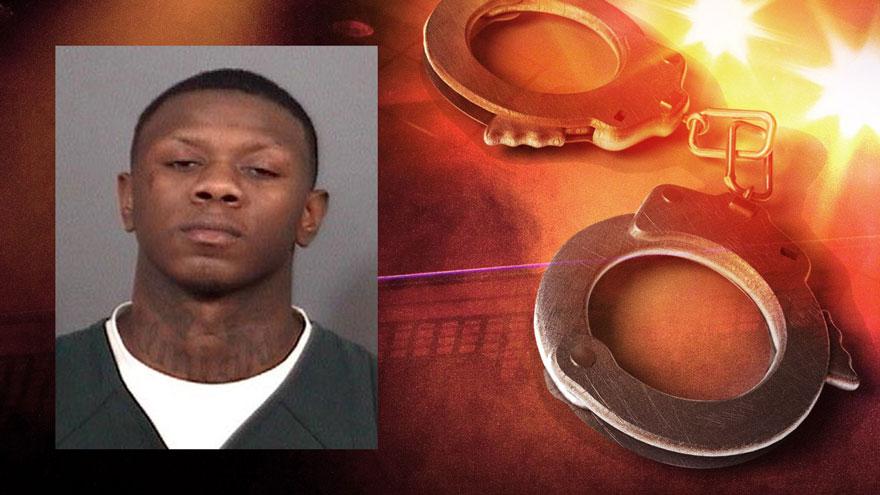 ST. JOSEPH COUNTY, Ind.—Jamone Hodge, the second person charged in the shooting on Dayton Street that injured six people, was sentenced on Wednesday.

Hodge pleaded guilty to six counts of Battery by Means of a Deadly Weapon, a level 5 Felony

Hodge was sentenced to four years for each count, all to run consecutive for a total of 24 years in prison.

One count of Criminal Recklessness, a Level 5 Felony was dismissed.

Additionally, Hodge will also serve two additional years in prison for charges in a separate case on Wednesday for Possession of a Firearm by a Serious Violent Felon, a level 4 Felony.

Hodge was given credit for 235 days of time served.

Henry Turner IV, 24, was found guilty in September of six counts of attempted murder, six counts of battery with a deadly weapon, one count of criminal recklessness, and a gang enhancement charge.

Turner was sentenced to a total of 100 years in prison.