Man who shot one woman, robbed another within hours, sentenced to 23 years 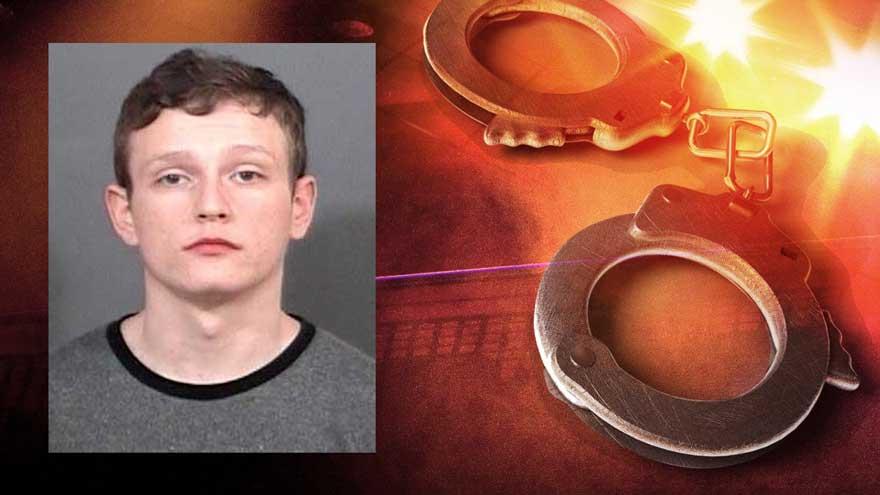 ST. JOSEPH COUNTY, Ind. -- The man accused of shooting a woman in the University Park Mall parking lot and robbing a different woman in the Walmart parking lot on March 28 has been sentenced to 23 years in prison for both incidents.

Judgement was not entered on the count of battery with a deadly weapon.

Villanueva Rose was also sentenced to 18 months after pleading guilty to a petition to revoke probation. The sentence will be served consecutive to the other charges, for a total of 24 and a half years.

Mishawaka Police were dispatched to Walmart on W. Indian Ridge Boulevard around 8 p.m. Monday for an armed robbery call.

Not long after the Walmart call, police received another dispatch for a shooting at the University Park Mall, less than a mile away.

At Walmart, the victim told police she had just gotten off work and was sitting in her vehicle in the parking lot when a man, later identified as Villanueva-Rose, approached her and asked for a cigarette, reports said.

She told him no and tried to roll up her window.

Another man opened the passenger door, displayed a handgun and demanded her purse, according to the probable cause affidavit.

She gave the other man her purse and the two men ran to a nearby vehicle and drove away.

The incident was captured on Walmart's surveillance system.

At the same time, an investigation into the shooting at University Park Mall was ongoing.

Police went to the hospital to speak with the victim, who had been shot in the chest.

The victim told police she purchased a new cell phone for her mom at a store on Douglas Road, and pulled into the parking lot at the mall to set up the new phone.

While sitting in her vehicle with a toddler and her mother, a man who, "looked like he plays Dungeons and Dragons," approached her asking to use the phone, reports said.

The man, later identified as Villanueva-Rose, asked her for a lighter. She told him she didn't smoke.

The victim told police Villanueva-Rose put a revolver through her car window and shot her in the chest, according to the probable cause affidavit.

Villanueva-Rose demanded her belongings, but she refused and he ran away, according to reports.

Investigators spoke with Villanueva-Rose about the incidents.

He said he and two other people went to Walmart to rob someone. When he approached the woman's car in the parking lot, he said he froze and one of the people he was with completed the robbery, according to reports.

Villanueva-Rose said they then went to the mall looking for someone in their vehicle they could rob, reports said.

He said he approached the victim and when he put the gun in her window, it just went off, according to the probable cause affidavit.