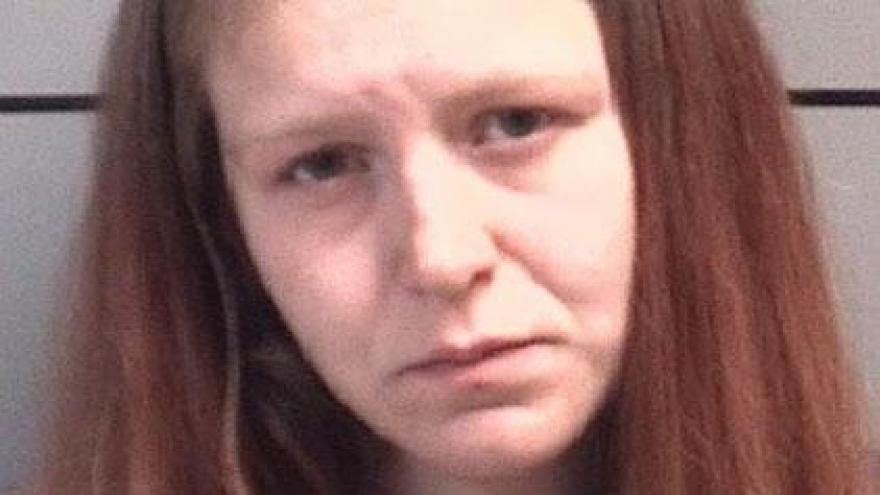 A Marshall County woman has just been sentenced to 35 years in prison. Krysti Lavanway was charged with neglect of a dependent resulting in death.

Lavanway was originally charged with murder in connection to the death of her 2-year-old daughter, Serenity Wilson.

Serenity died allegedly at the hands of Lavanway's boyfriend. An autopsy determined Serenity died as a result of blunt force trauma.

Lavanway cried as she was taken away.