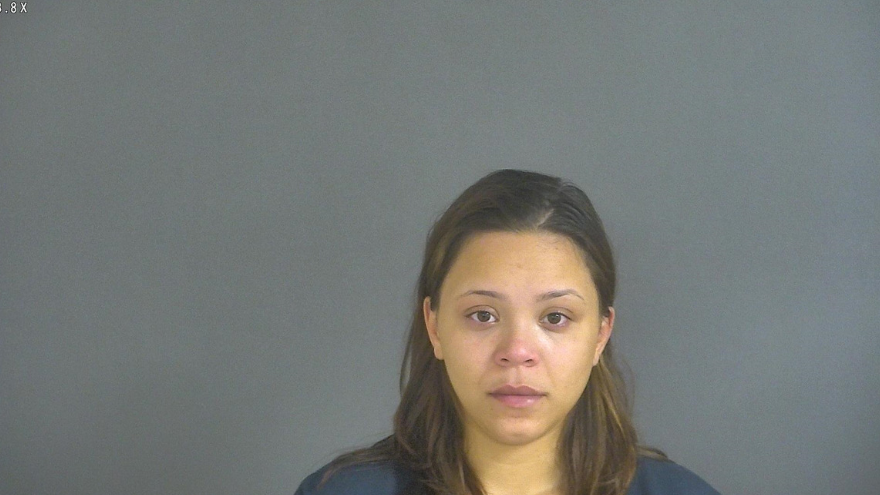 Indiana State Trooper Tim McCormick stopped a white Mercedes around 11 a.m. on Monday for a moving violation near mile marker 75.6 in the eastbound lane on the Indiana Toll Road.

The stop occurred approximately 1.5 miles west of the Notre Dame exit on the Toll Road.

The driver could not provide photo identification.

While speaking with the driver, McCormick purportedly smelled the odor of marijuana.

The true identity of the driver was discovered several hours later as she had previously given officers the identity of an acquaintance.