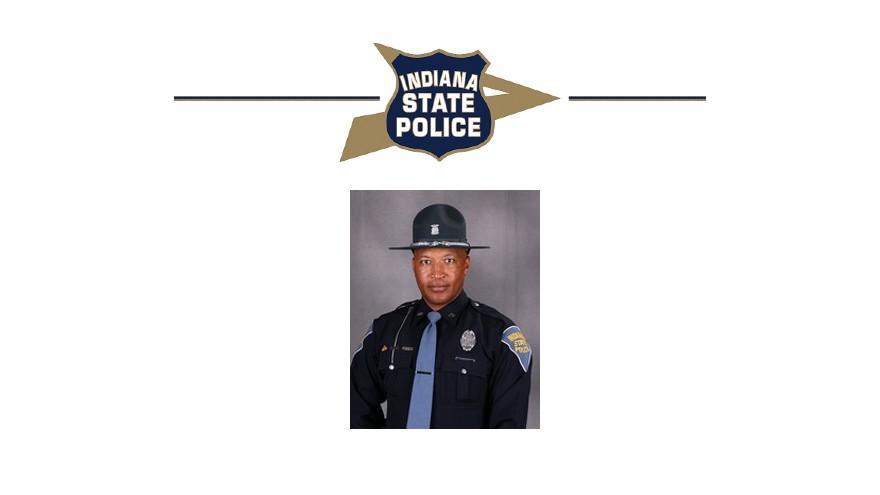 Master Trooper Taylor has served in the United States Army / Army Reserves for 34 years, he currently serves with the rank of Lieutenant Colonel.

This week Master Trooper Taylor returned to his Indiana State Police duties, he will catch up on his training before returning to patrol. Taylor is assigned to the Indianapolis District and primarily patrols northwest Marion County.

Lieutenant Josh Watson, Indiana State Police Indianapolis District Commander, said. "We are certainly happy to have Charles back in the district and thankful he and his unit returned home safely. We are incredibly grateful for his service to both the United States Army and the Indiana State Police."