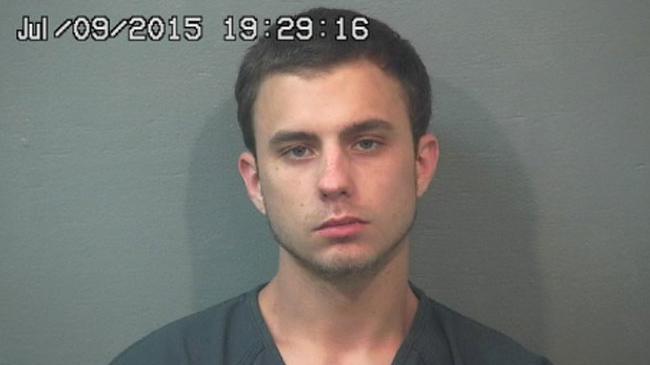 A 25-year-old male from Mattawan is facing murder charges related to the death of an 18-month old child.

According to Michigan State Police, an 18-month-old was admitted to Bronson Hospital late Wednesday.

Investigators developed a suspect, 25-year-old Matthew Eric Knobloch, and he was arrested.

Knobloch was arraigned Friday afternoon on an open murder charge. He is being held without bond.