Maverik Lowe's family releases another update on his condition 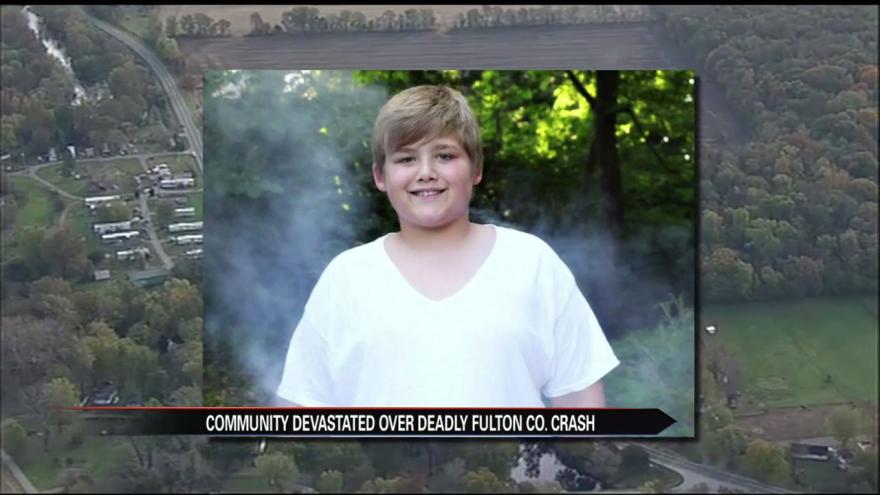 Maverik Lowe's family released another update on his condition through the Indiana State Police on Friday.

"He is alert, talking and even making jokes with his nurses and care team. While he is getting better, we know he has a long road ahead, and continued privacy for our family is greatly appreciated.

"We are incredibly thankful for the outpouring of support we’ve received this week. We hope everyone will continue to pray for Maverik and for the families of Alivia Stahl and Xzavier and Mason Ingle."

Maverik, Zxavier, Mason and Alivia were all hit while attempting to board their school bus Tuesday morning on SR 25.

The driver has been charged.