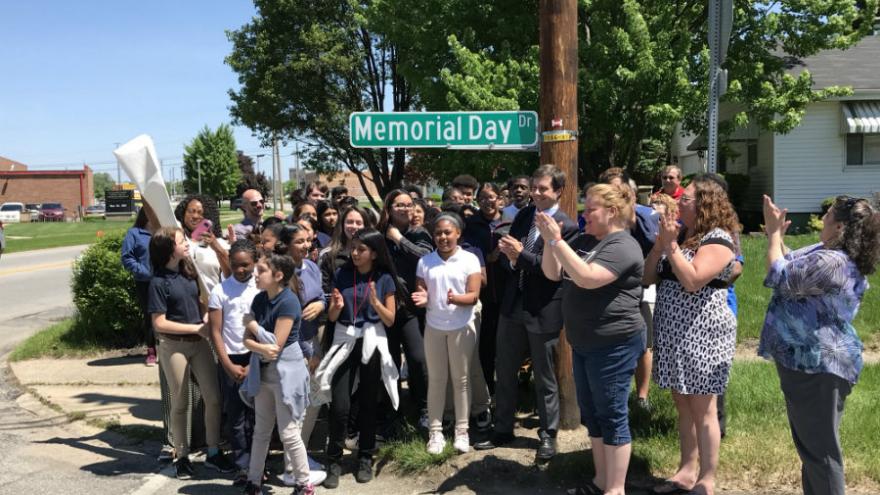 SOUTH BEND, Ind. – The intersection of Ford and Lombardy Streets have a temporary name change as of May 24th.

The name change came just in time for the South Bend West Side Memorial Day parade, too.

The parade begins at Lombardy Street and runs along Ford Street. It proceeds to Kaley Street and ends on Olive Street.

Several employees from the City of South Bend will walk in the parade, as well as Mayor Buttigieg.

The South Bend West Side Memorial day parade honors U.S. veterans and through the duration of the parade Taps will be played.

South Bend’s Best.Week.Ever is presented by United Federal Credit Union and celebrates the community for a week. The even runs from May 28th to June 3rd.

For information on the newly named intersection, parade route, or history of the parade, click here.