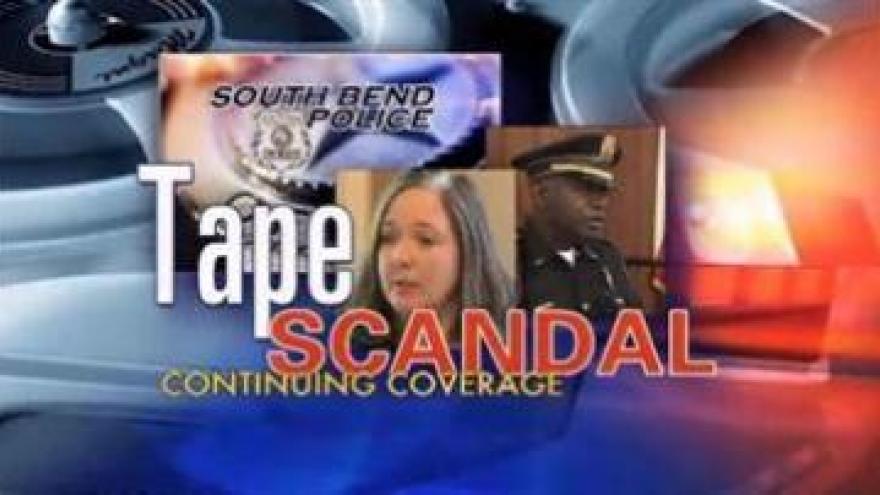 SOUTH BEND, Ind. -- The dissent between South Bend's Common Council and the mayor's office seems to be building. Thursday the mayor's office filed a declaratory judgment calling for a federal court's opinion after being given a subpoena by the council to releases the tape recordings that lead to the demotion of former police chief Daryl Boykins.

ABC 57 talked to council members about this latest turn and they told us they are upset with the mayor's office for saying one thing, but doing another. Council members said, two weeks ago they left an executive session with an understanding and an agreement with the city on how to proceed.

However, Thursday council members said Mayor Pete Buttigieg threw them a curve ball by deciding to deviate from the plan with little explanation.

Confused, shocked, surprised and disappointed. That is just a few of the feelings city council members have after the mayor announced late in the day that the city filed a declaratory judgment in federal court. "My understanding is that this declaratory judgment is necessary and possible because the subpoena was issued," said Buttigieg.

In a last-minute press conference, the mayor said the decision to take the matter to federal court was in response to the subpoena filed by the city council requesting all the tapes from the south bend police department that had to do with the demotion of then police chief Daryl Boykins and the firing of communications director Karen DePaepe.

"That has put the city between a rock and a hard place. We do not want to be unresponsive to the council, but i also took an oath to comply with all laws," said the mayor.

Just over two weeks ago, the common council's attorney, E. Spencer Walton, Jr., hand-delivered a subpoena to the 14th floor.  Walton said the mayor's latest move is not a proper response to their request. He said, by law, the mayor's office still needs to make an official response within 30 days.

It is a move Walton said is not only delaying a resolution, but will ultimately cost the city more money. Councilman Henry Davis Jr. said that is a major problem, "At the end of the day, it's all bad. We want to make sure that, again, we liberate the if we can by getting these tapes out in the open so we can begin to move forward".