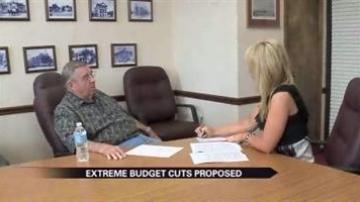 With the loss of $10.5 million in property tax revenue, Moore said he was forced to cut $1.6 million from the current budget to look for savings in the 2013 budget in case of a loss in 2014.

We have attached the letter sent out by the mayor to the people of Elkhart listing the cuts.

We’ll have much more on the announcement in later additions of ABC57 News.