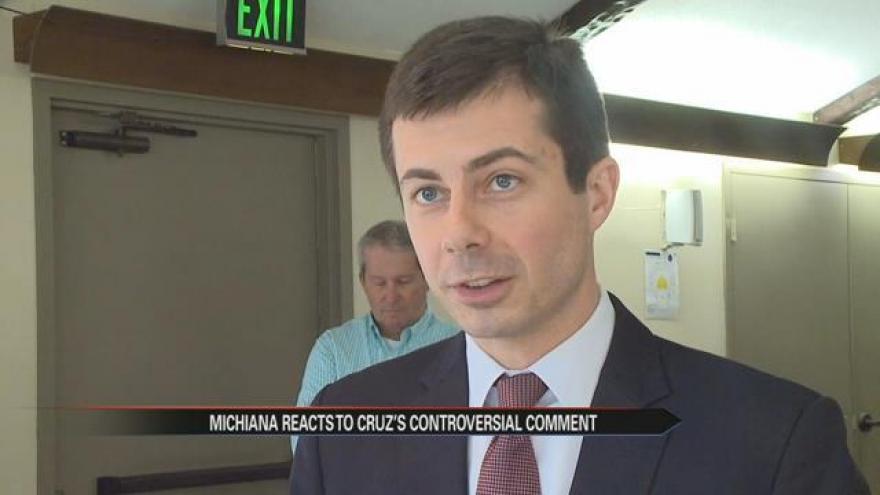 The screams of frightened children, following Tuesday’s deadly suicide blast inside a Brussels’ metro station are still being heard across the world.

“Standard good policing to direct your resources to where the threat is coming from. We should do the exact same thing we radical Islamic terrorism,” Cruz explained Tuesday.

Political Analyst and Notre Dame Professor Michael Desch said isolating Muslims in America is exactly what extremists groups such as ISIS aim to do.

“Alienating the Muslim population in our country or other developed countries of Europe is one of their key objectives,” Desch explained.

He urges political leaders to step back and carefully formulate a plan to target the real terrorists.

“Certainly the events in Brussels, and Paris, and San Bernardino indicate that we need to be vigilant of potential extremists. But this has to be done selectively,” said Desch.

As for any plan to heighten security within Muslim neighborhoods here in South Bend, Mayor Buttigieg said that’s not necessary.

“My response is, that’s not who we are. That’s not us. Not in South Bend, not in America. I say this as a veteran of counter terrorism operations, more than any other thing it is our values that keep us safe,” Buttigieg said.