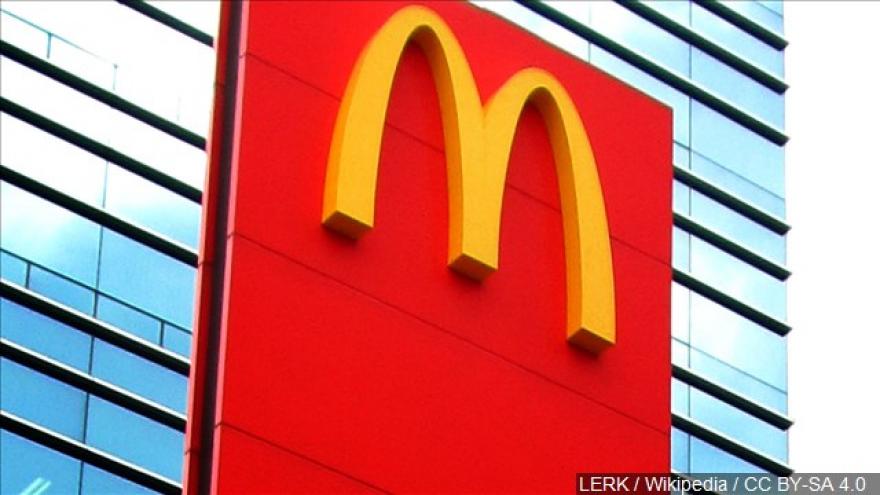 McDonald's had been based in a forested campus in the Chicago suburb of Oak Brook since the 1970s.

CEO Steve Easterbrook said Monday the move gets McDonald's closer to the competition and "closer to the trends that are shaping the future of a society in which we want to compete and succeed."

Easterbrook said the nine-story building's cement floors, metal and glass accents, and amenities are designed to remind employees to be creative and think outside the box. The second floor is occupied by Hamburger University, the company's training program for managers.

Oprah Winfrey's Harpo Studios once stood on the site, which is near downtown Chicago.