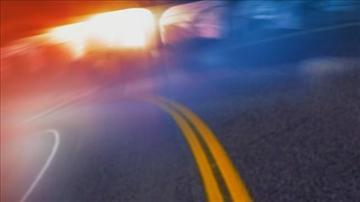 A medical emergency may have lead to a deadly accident late last night in Van Buren County.

Deputies told ABC 57 news that 71-year-old Wendell Knapp of Fennville was driving east on County Road 388 when he crossed the center line, hit a mail box, and then a tree.

Someone living nearby got the flames put out before help arrived.

Knapp was pronounced dead on the scene. It's unclear at this point what caused his death. It's possible he may have died from a medical condition before ever making impact with the tree.