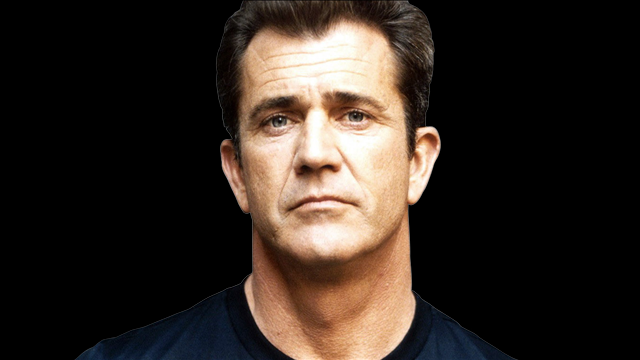 ANGELES (CNNMoney) Mel Gibson's association with anti-Semitic and racist views resulted in calls for "professionally shunning" him. Yet this summer, the one-time Hollywood pariah embarked on what appears to be a furtive comeback.

Granted, the projects might not match the heights to which Gibson -- whose movies as an actor generated billions, and who won an Oscar for directing "Braveheart" was normally accustomed.

First up is "Blood Father," a violent, low-key drama opening in limited release August 12. Gibson plays a recovering alcoholic and ex-con, who must protect his estranged daughter from drug dealers determined to kill her. (His character lives in a trailer, just as his "Lethal Weapon" alter ego did.)

That will be followed in November by "Hacksaw Ridge," a fact-based World War II drama, which Gibson directed. The project stars Andrew Garfield as a conscientious objector who served during the war.

Last week, it was also announced that Gibson will star in and produce "The Professor and the Madman," a movie about the creation of the Oxford English Dictionary in the 19th century. Sean Penn is expected to co-star, which, given their disparate politics, triggered a host of jokes across social media.

Gibson has turned up in smaller roles over the last several years, including a sequel to "The Expendables," a haven for older action stars; and "Machete Kills."

Nor should he feel any pressure to work. Gibson made a fortune off "The Passion of the Christ" alone, the 2004 release that earned a staggering $370 million in the U.S. and more than $600 million worldwide.

It's been a decade since Gibson unleashed a rant about Jews being "responsible for all the wars in the world" while being arrested for drunk driving. In 2010, audiotapes surfaced of Gibson using racial epithets while arguing with then-girlfriend Oksana Grigorieva, with the actor later pleading no contest to a misdemeanor battery charge.

In the wake of those events, one of Hollywood's most powerful agents, WME's Ari Emanuel, publicly called on his peers to shun Gibson by "refusing to work with him, even if it means a sacrifice to their bottom line. There are times in history when standing up against bigotry and racism is more important than money."

WME, which inherited representing Gibson via a merger, dropped him as a client.

Since then, there has been some softening on the de facto blacklist.

Considerable debate ensued over a 2014 Deadline column that urged Hollywood to "give the guy another chance." Gibson presented at the Golden Globe awards in January, where host Ricky Gervais awkwardly needled him about his well-documented past.

Slim on story and violent, "Blood Father" feels like a comedown from the actor's heyday, and at best a minor test of his current bankability as a star. The small-scale movie is essentially making a brief stopover in theaters en route to on-demand platforms.

The more telling question will be how "Hacksaw Ridge" is received, with its November opening suggesting that the studio releasing it, Lionsgate, sees potential for awards prestige.

Against that backdrop, it's easy to hear minor echoes of Gibson's personal struggles in "Blood Father," when his character says wistfully, "I can't fix everything I broke."

At his peak, Gibson was one of the world's biggest movie stars. But as Reuters asked during the aforementioned debate over welcoming him back into the show-business community, the question is "whether what someone says or does off screen, however repugnant, should have any effect on his fitness to make movies."

For Gibson, these projects seemingly represent steps toward moving on. Whether he can might ultimately be less about how well the movie industry and fans remember him than how much, in this case, they're willing to forget.