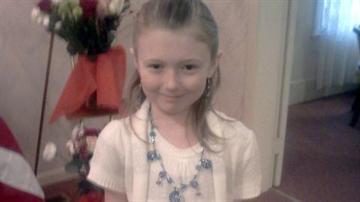 FORT WAYNE, Ind. -- A memorial service will be held for a 9-year-old girl who police say was brutally murdered by her babysitter.

The memorial service for Aliahna Lemmon will be in Fort Wayne, but funeral services still have not been planned.

The little girl was found dismembered last month, at the hands of a man that was watching her while her mom had the flu according to police.