Merriam-Webster sees a 60,000% spike in searches for 'slimeball' after Trump's tweet 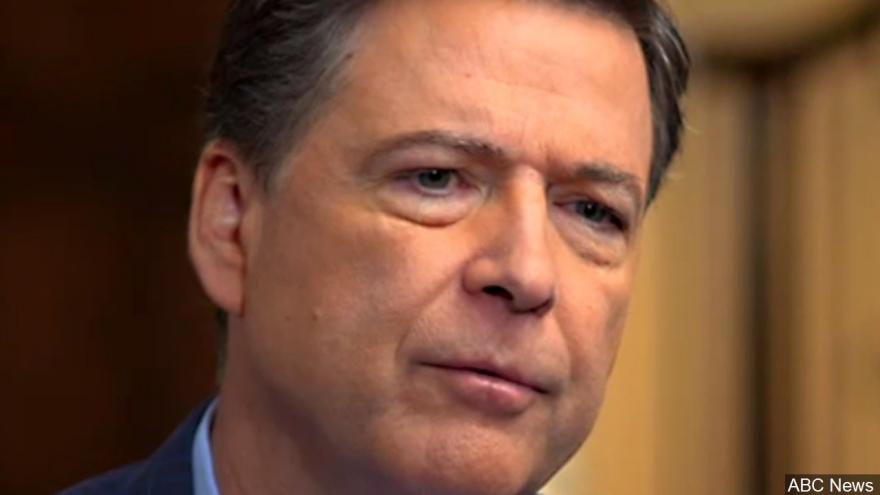 (CNN) -- Merriam-Webster dictionary says it's seen a 60,000% spike in searches for the definition of 'slimeball' after President Trump used the word in a tweet to disparage former FBI Director James Comey.

Shortly after 8 a.m. Friday, the President tweeted: "James Comey is a proven LEAKER & LIAR. Virtually everyone in Washington thought he should be fired for the terrible job he did-until he was, in fact, fired. He leaked CLASSIFIED information, for which he should be prosecuted. He lied to Congress under OATH. He is a weak and untruthful slime ball who was, as time has proven, a terrible Director of the FBI. His handling of the Crooked Hillary Clinton case, and the events surrounding it, will go down as one of the worst "botch jobs" of history. It was my great honor to fire James Comey!"

His tweets were in reaction to excerpts from Comey's memoir, "A Higher Loyalty," a tell-all book in which he compares Trump to a mob boss, and slams the "forest fire that is the Trump presidency."

Less than three hours later, Merriam-Webster reported the spike along with an official definition of the word: "We define 'slimeball' as "a morally repulsive or odious person."

The dictionary went on to have some fun with the word, adding, "it is of paramount importance that you do not confuse this word with scuzzball, which we define as 'an unpleasant, dirty, or dangerous person.'"

Since President Trump's victory in the 2016 election, Merriam-Webster has transformed itself into a cheeky, fact-checking machine. And in the process, it's struck social gold (more than half a million Twitter followers and counting).