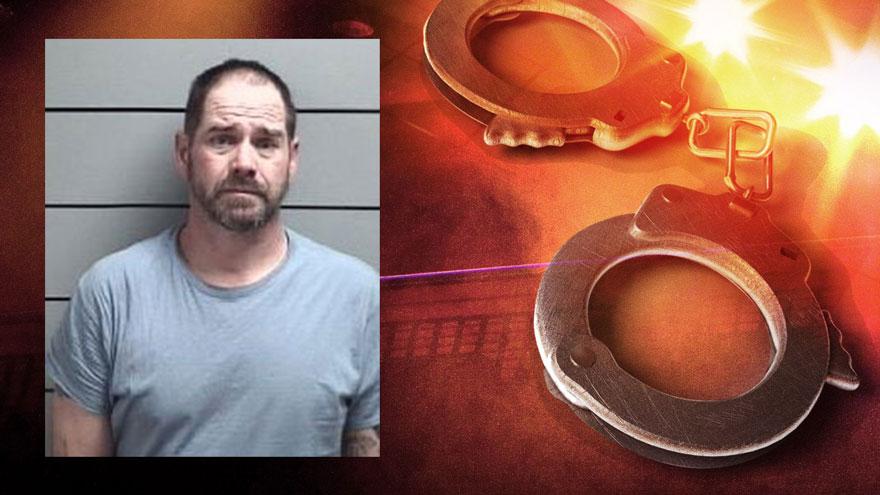 MARSHALL COUNTY, Ind. -- A man who pleaded guilty to dealing methamphetamine was sentenced to 17.5 years after he accepted a plea agreement, according to the Marshall County Prosecutor's Office.

The Marshall County Undercover Narcotics Investigation Team began an investigation into Hite in 2019 and arranged an undercover buy on May 6.

Hite chose the meeting place for the sale - in Plymouth at River Park Square, reports said.

Investigators said the sale happened during the day when juveniles were present at the park.

Hite pleaded guilty to dealing methamphetamine and the plea agreement was accepted prior to sentencing on Thursday.

"David Hite dealt methamphetamine in a park in Plymouth where juveniles were present. Dealing drugs is an inherently dangerous situation which is why the crime is treated so seriously under Indiana. Law enforcement’s efforts to catch dealers is integral to community safety. Mr. Hite was willing to admit his wrongdoing and was remorseful. Mr. Hite will be screened for treatment in prison for underlying substance abuse issues if they exist. Meanwhile, our community is safer," said Chief Deputy Prosecutor Tami Napier.

Hite was also ordered to participate in the Recovery While Incarcerated program. If he successfully completes treatment, his sentence can be modified.