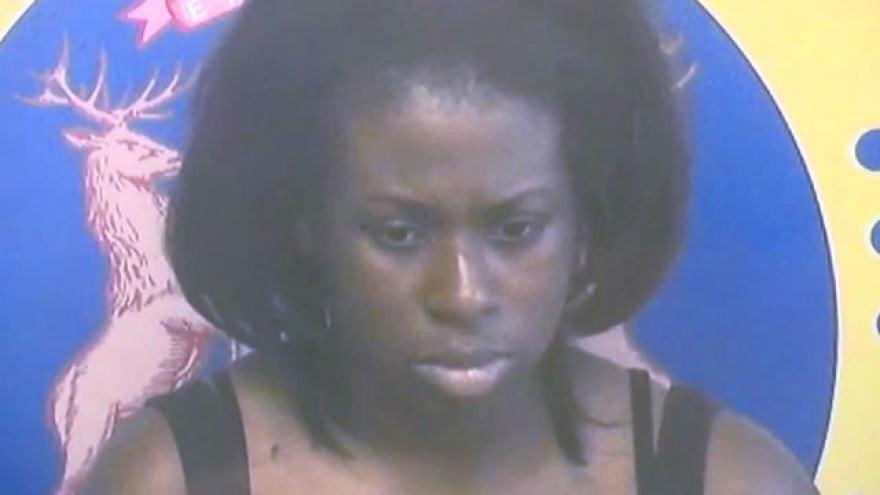 DETROIT, MI (WXYZ) -- A Pontiac mother appeared in court for an arraignment after allegedly leaving two children alone in a car at a parking building at the MGM Grand Casino while she gambled.

It was on August 19 just before midnight, when a passerby inside the parking garage noticed two children inside a car, alone and immediately notified a security officer.

There are allegation the windows on the vehicle were covered with blankets, and that they children may have been in the car for up to 12 hours.

Inside the car officer's found a two-year-old boy and 6-month-old baby girl.

The defense attorney told the judge Choute isn't a troublemaker.

DPD's child abuse unit was notified and the children were removed from the vehicle.

We're told the mother was found inside the casino and taken into custody.

The children are now with their father.

A probable cause conference is scheduled for August 30 and a preliminary examination for September 6th.