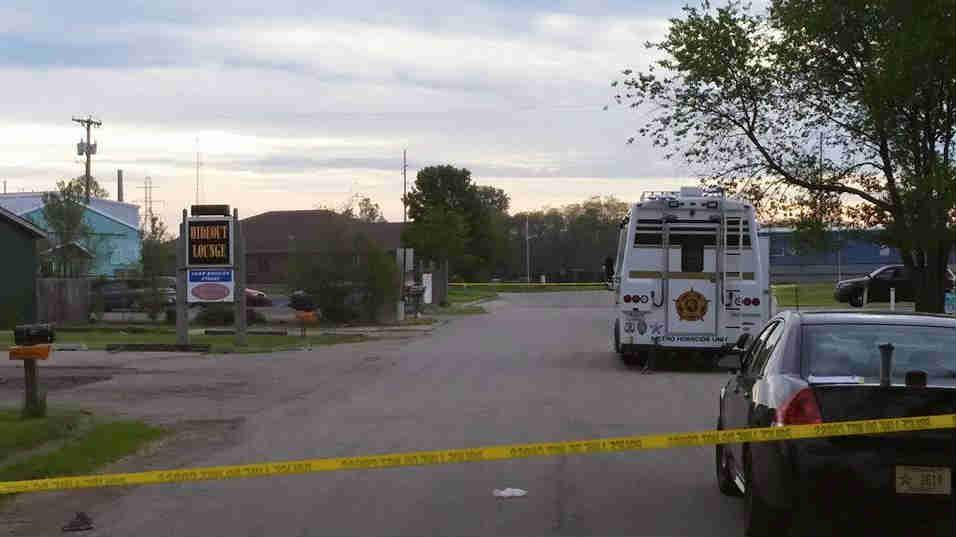 St. Joseph County Metro Homicide is taking over an investigation into a shooting that happened early Sunday morning.

Police tell us when they got there, they found one person dead at the scene and two others injured from the gun fire. The shooting victims have not yet been identified by police.

If you have any information about the shooting, police ask that you contact Metro Homicide at 574-235-5009.
Share this article:
Are you sure you want to delete this comment?
Close