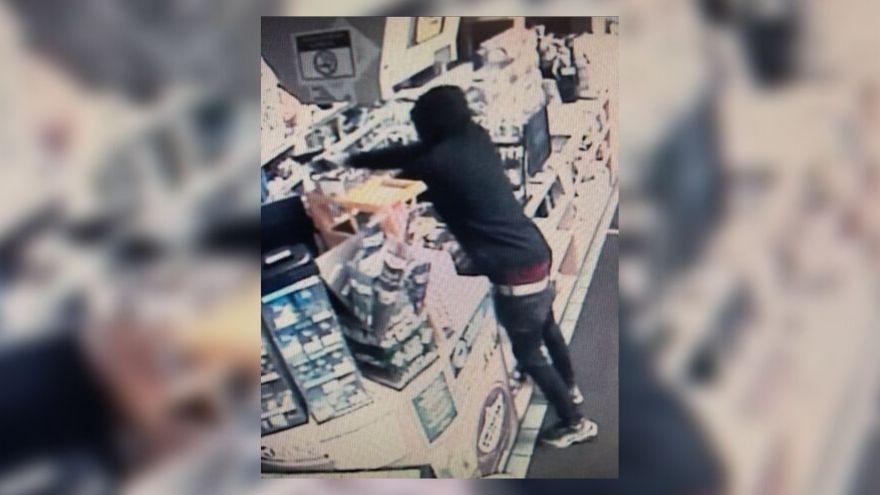 ST. JOSEPH COUNTY, Ind.—The St. Joseph County Metro Homicide Unit is searching for a suspect in the robbery and fatal shooting of a store clerk at the Phillips 66 gas station on September 18.

Metro Homicide said Friday that the suspect is described as a light-skinned black male, who is approximately 5’11” to 6’2” tall, with a thin build. He was wearing a dark hooded sweatshirt and jeans, a white belt and black and white tennis shoes at the time of the incident.

The suspect was also wearing a mask that covered his face, police said.

Baljeet Singh, of South Bend, was fatally shot at the gas station in the 3400 block of Lincoln Way West around 10:53 p.m. on Wednesday.

Singh's autopsy showed that he died as a result of a single gunshot wound to the chest, CMHU said. Singh's death has been ruled a homicide.

Anyone with information regarding the suspect should contact CMHU at 235-5009 or Crime Stoppers at 288-STOP.