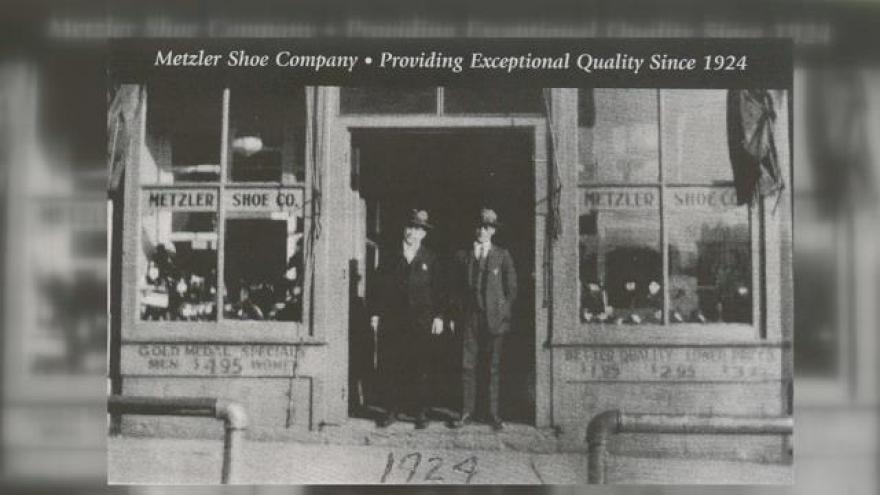 After 90 years of serving the community a Nappanee business is closing their doors. The last day for Metzler’s Shoes on Main Street is Thursday and the day before the final goodbye many shoppers are feeling nostalgic.

“Good memories, my children they were little I bought shoes here. My husband always wore red wings and I’d come in bought his shoes,” says Pat Parks of Nappanee.

Since 1924 Metzler’s shoes has been serving generations of families in Nappanee. Parks says she has been shopping her most of her life.

Parks stopped into Metzler’s on Wednesday to say goodbye.

“So we just have not been able to maintain the business and make it sustainable to keep on going,” says Heidi McHugh the Marketing Manager with Metzler’s Shoes.

Thursday will be the final day for Brenda Kern. She has fit Michiana’s feet for over 30 years.

“There are just so many things I’ll miss just you know seeing people on a daily basis like that the old friends the new friends and being able to help those people,” says Kern.

Parks says customer service is the legacy Metzler's leaves behind, as she recalls a story of her dad.

“He tore the sole off his shoe he called Mr. Metzler on Sunday evening and he said I need shoes for work and he came up here and they opened the store for him,” says Parks.

Before the doors close for good, Parks is fitted for shoes one final time at Metzler’s.

“It’s sad to see the store go it will be empty and it just won’t be the same as it used to be,” says Parks.

Many of the employees will be moving over to Yoder’s Department Store in Shipshewana. The store will be open for their final hours on Thursday from 10 a.m. to 2 p.m.