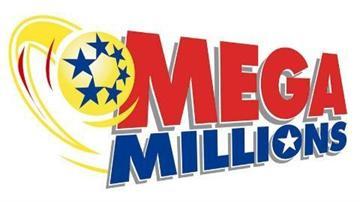 SOUTH BEND, Ind. - 7Eleven on Douglas Road was just one place where millionaire hopefuls were lining up for thier chance to become the next Mega Millions Millionaire.

The 7Eleven hit a record for one day sales topping 5,300.

As of late Friday night a winner had still not been announced.

The jackpot of an estimated $640 million dollars is the largest in world history.

Here is a breakdown of previous Mega Millions records

Stay with ABC 57 News for news updates. We will let you know if a winner has been announced.