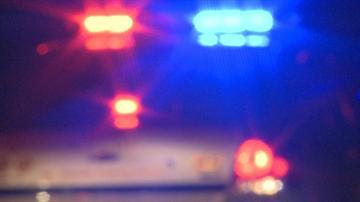 SOUTH BEND, Ind. -- Indiana has seen a decline in alcohol related crashes but many people continue to drink and drive.

Indiana State Police say of the 400 alcohol related crashes in 2010, 40-percent resulted in death or serious injury. Police would like to see that number drop.

St. Joseph County and Elkhart Sheriff Departments receive federal funding for a program called Operation Pull Over. It gives police overtime pay to conduct saturation patrols and DUI checkpoints. So far this year St. Joseph County Police has arrested 151 people for drunk driving. That's right around their number up to this point last year when they cuffed 168 drivers for DUI.

Sergeant Ron Lula of the St. Joseph County Police sees the negative side of drinking and driving, especially on the weekends. Even with more patrols and steeper penalties for drunk driving convictions, he says, "it's very unfortunate that we have made progress in combating drunk driving, but we still see people get caught, or get in crashes and hurt themselves or other people."

Police say that if you have been drinking, you should call a taxi or have a sober friend drive you home.