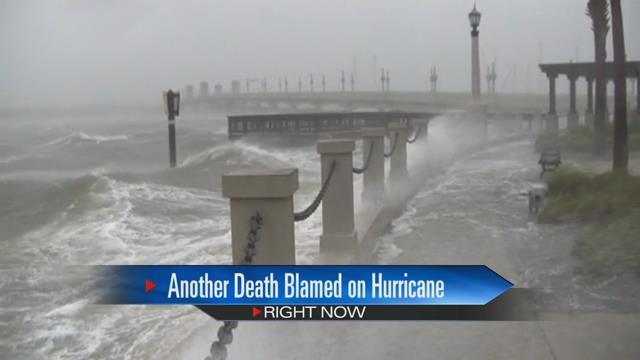 Since Friday morning, more than 600,000 customers in Florida are left without power. Indiana Michigan Power and Feed the Hungry are heading to the East and South Coast to help out.

Florida Power and Light sent out requests for help. In response Indiana Michigan Power sent 125 employees and contractors to Lake City, Florida to help with restorations.

“Those employees are still in route as we speak. They’re planning to arrive sometime this evening,” said Erica Putt the I & M Communications Consultant.

There’s an estimated 15,000 poles that need to be replaced down in Florida, according to Florida Power and Light.

South Bend natives are also making their way down to areas affected by Hurricane Matthew. According to the Red Cross, 21 Hoosiers have deployed to the Carolinas and Florida.

Rodney Wilson, the Red Cross Communications Manager, says 10 of those people belong to the chapter in South Bend.

He adds the Red Cross is well prepared. “We have more than 500 disaster workers and 90 response vehicles that are positioned and ready to go.

Some of those South Bend volunteers have left including Brad Erickson, who left to Georgia Friday morning. Erickson’s a driver for South Bend’s Feed the Hungry.

This 30 year old organization sent a truckload of Gatorade, food and hygiene products. Erickson, who’s been driving the semi for three years, says he’ll get as close as he can to the affected areas.

“It’s just impractical most of the time you can’t even get there,” said Erickson. “Generally it’s anywhere from 5-10 miles from ground zero.”

Normally this semi-truck is driving through South Bend collecting donations from corporations to then redistribute to throughout Michiana.

But when an emergencies like Hurricane Matthew hit, Feed the Hungry responds and sends help as quickly as possible.

This organization delivers emergency aid through its network of churches and while Erickson is driving Bob Boucek, the Director of Operations for Feed the Hungry, says being patient and communicating is key when delivering such a heavy and important load.

“We’ve been watching the storm for the last couple of days. We’ve been talking to our churches in that part of the country and we’re waiting to see where exactly the storm comes to shore and where the need is. He’ll head south as far as he can go tonight somewhere deep in Georgia and he’ll wait overnight.”

For those that want to volunteer with the Red Cross, the application process is here.