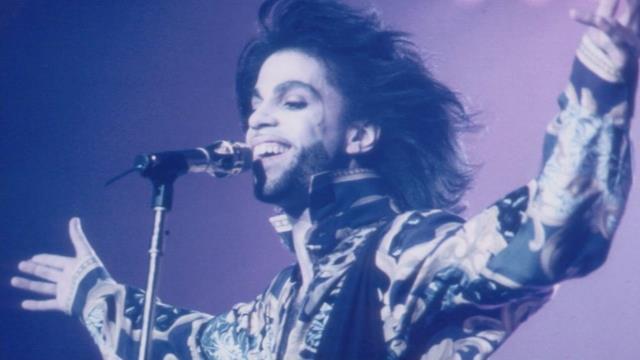 Michiana is reacting to the sudden passing of music icon Prince.

Many from the shores of lake Minnetonka to the music stores in Michiana, mourned the singer’s death.

“He’s very big, he means a lot to a lot of people,” said Happy Emmons, employee at Orbit Music.

The great musician had a career that inspired many artists after him, and a catalog of hits that had a tendency of flying off the shelves of Orbit Music in Mishawaka well before his passing.

“We generally don’t have a lot of Prince to begin with just because he sells so well but today in particular, we’re basically cleared out,” said Emmons.

The few prince albums left for sale in the shop weren’t the only things this community had left to give.

‘I’m going to do all Prince, I’m going to do some more obscure cuts, not the basic ones that you normally hear,” said Gino Johnson, Mix 106 radio personality.

Mix 106 had his classics on repeat Thursday.

“The Godfather” Gino Johnson says will start Friday’s show, by continuing to pay respect to his musical godfather.

“In his earlier work it was so different it was something no one had really done before,” said Johnson.

He was known as an innovator and an multi-talented artist.

And many say he will be remembered for that legacy well after his death.

“If you didn’t like prince you had to like something that he made. It just was what it was, he was a true icon,” said Johnson.

The city also turned the River Lights purple in honor of the late singer.