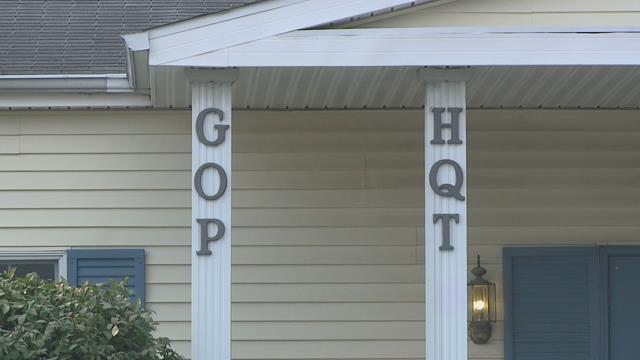 Michiana is gearing up for the 2016 political season, starting with the first major presidential debate.

The GOP primary debate will air on Fox News Thursday night and include ten candidates.

St. Joseph County Republicans say they’re hoping to get a little more insight on who a front runner might be.

“We have not backed any candidates yet for president,” said Roy Saenz, Chair of the St. Joseph County Republican Party.

He hopes the debate helps change that.

“I’m hoping we can narrow the field down a little bit. That would be nice,” Saenz said.

Thursday’s debate is the first this presidential election season that could make all the difference for the GOP candidates.

“You can have a blunder that might keep coming back to haunt you,” said Jamie Smith, associate professor of political science at IUSB.

Smith says the debate is the first opportunity for a clear frontrunner to step forward.

“It is a very diverse field in terms of republican candidates at this point in time,” Smith said.

Issues that affect Hoosiers are likely to come up.

Saenz, who will watch the debate with friends and family, says he is hoping for another issue to take the national stage.

“One of the big topics now is obviously immigration. We’re seeing that here as a big topic in Michiana,” Saenz said.

Either way, he’s urging everyone in the county to pay attention.

“We’re hoping people will take this time over the next 18 months to get really informed on where they stand on various issues,” Saenz said.