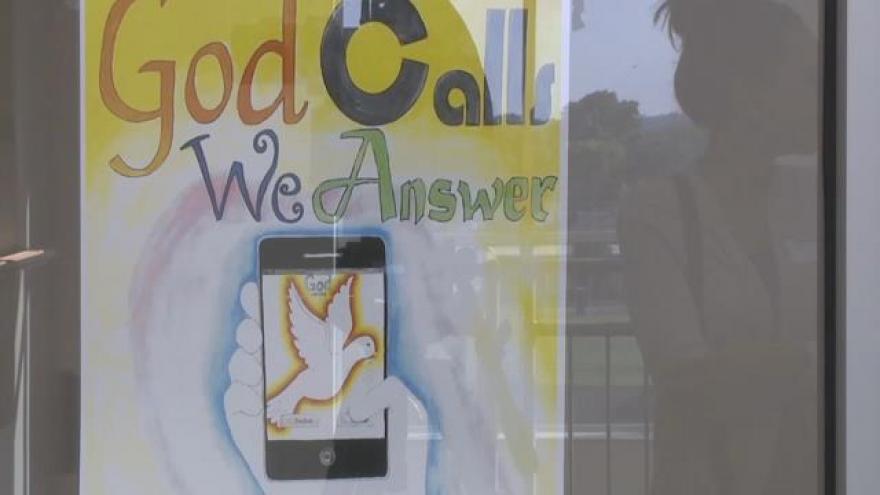 Pope Francis will be the first Pontiff to address Congress and he is expected to discuss a range of issues. The topics could vary from poverty, immigration, economic inequality, or environment.

Schools across the country including those in South Bend are using this as a teachable moment.

“Pope Francis will have many things to say to the Americans and it will be a way for our students to commit and really put in a call to action,” says Susan Richter, Principal of St. Joseph High School.

On Thursday all 934 students at St. Joseph High School in South Bend will watch Pope Francis address Congress. He is expected to touch on a wide variety of issues.

“I’m positive whether it is immigration or whatever issue he brings up it will be a clear challenge,” says Josh Swaim, Theology Teacher at St. Joseph High School.

Swaim says after the Pope’s speech airs live in every class room in the high school, students will analyze how they can use their religion to address real issues here in South Bend.

“This is a very Catholic town and yet we have this idea that well is our faith supposed to be part of political action or is it not,” says Swaim.

Another “real issue” that elementary school Our Lady of Hungary deals with daily is poverty.

“We have 100% free and reduced lunch,” explains Kevin Goralczyk the Principal of Our Lady of Hungary.

Goralczyk agrees that it is important to incorporate their catholic beliefs into everyday life.

“The poverty issue we talk about as being fortunate for have what you do have,” says Goralczyk.

Goralczk says despite the lack of televisions and technology in the school students have been learning about pope Francis during mass. He hopes to be able to stream coverage of the papal visit into the computer lab.

“And we have really tried to relate that to the kids – the Papa Francisco  is here and it’s a big deal to them,” says Goralczyk.

“I think shaking up the schedule is just one thing that will kind of stick out in their mind like oh there is something different about today,” says Swaim.