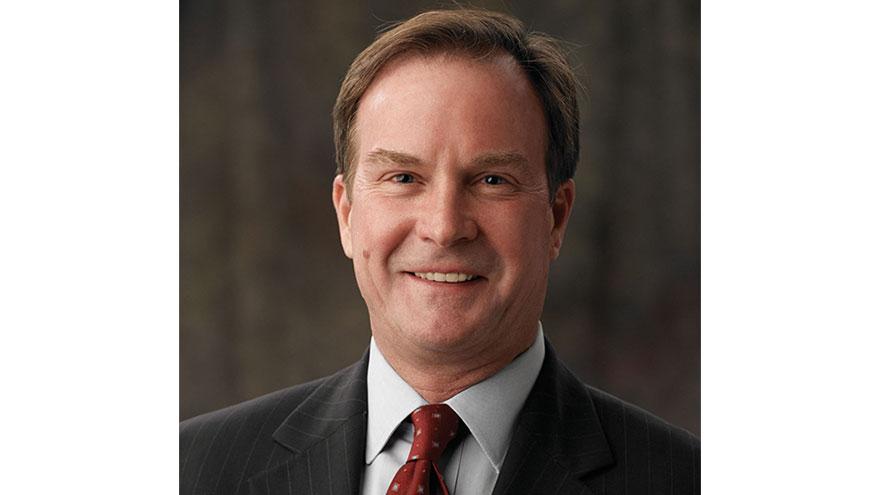 DETROIT (AP) — Attorney General Bill Schuette is investigating possible sexual abuse by priests in Michigan, joining authorities in other states that have launched similar probes since a Pennsylvania grand jury report said more than 1,000 children have been molested there since the 1940s.

"A full and complete investigation of what happened within the Catholic Church is required," said Schuette, who also is a Republican candidate for governor in the Nov. 6 election. "This investigation is and will continue to be independent, thorough, transparent and prompt."

Spokeswoman Andrea Bitely said the Michigan probe was prompted by the Pennsylvania report, which was released in August and detailed the raping of children by priests and complicity by church officials who covered it up.

"We'd like to get a full picture," Bitely said.

Separately, in a letter to WOOD-TV, Schuette's office said it's investigating allegations that could go back to 1950, including any cover-up by church officials. The investigation includes priests who worked temporarily in Michigan.

"My department and this investigation will find out who knew what and when," the website says.

In 2016, former priest James Rapp was sentenced to 20 years in prison for sexually abusing students at a Jackson Catholic school in the 1980s. He argued that the statute of limitations had passed, but the state appeals court said the clock stopped when Rapp left Michigan.

A priest in the Saginaw area recently pleaded no contest to criminal sexual conduct and other crimes. The Rev. Robert DeLand is expected to serve a year in jail.

In April, while DeLand's case was pending, the 11-county Saginaw Diocese hired a retired judge, Michael Talbot, to help it deal with any additional allegations against priests.

The Detroit Archdiocese said it welcomes Schuette's investigation and is prepared to "fully cooperate."

"We have worked closely with authorities from all six counties within our archdiocese since 2002, when we shared past case files involving clergy misconduct and committed to turning over all new allegations regardless of when the alleged abuse occurred," spokeswoman Holly Fournier said.