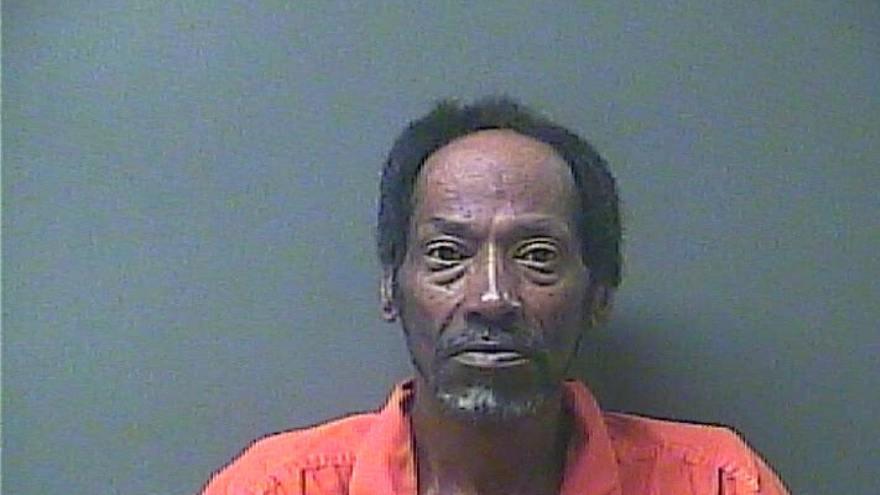 LA PORTE COUNTY, Ind.—A Michigan City man was arrested on April 26 and now faces charges including operating while intoxicated and violating the statewide no travel order, according to the La Porte County Sheriff's Office.

A deputy was traveling on U.S. 20, west of the S.R. 2 interchange on Sunday around 11:43 a.m. when he noticed another vehicle pass his marked Sheriff’s Office vehicle.

The vehicle was traveling above the posted speed limit and a vehicle check showed the license plate was expired and the registered owner’s license was suspended.

During a traffic stop, the deputy identified the driver as Wilbert Bureau Jr., 61.

The deputy then discovered that Bureau had a warrant out for his arrest in La Porte County for failure to comply, domestic battery, a level 6 felony.

Bureau was arrested and booked into the La Porte County Jail on suspicion of operating a vehicle while intoxicated, violation of the no travel order (Executive Order 20-22), and the original arrest warrant. He is being held without bond.