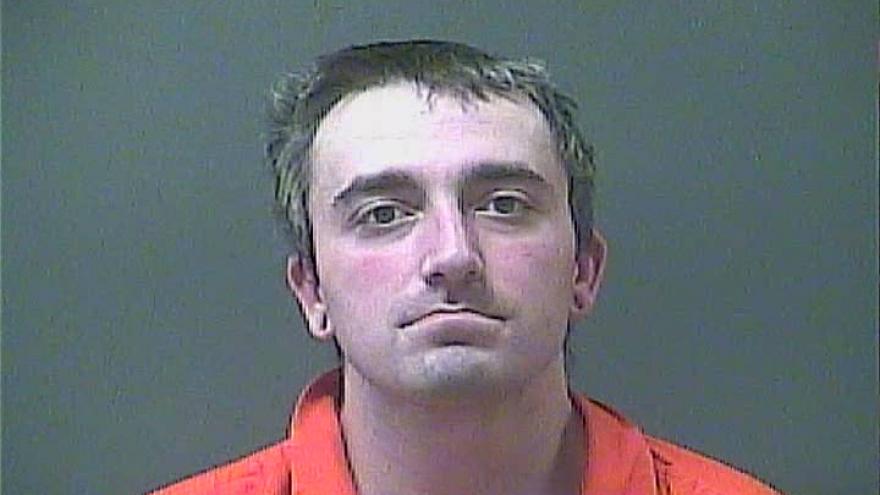 MICHIGAN CITY, Ind. -- A Michigan City man has been arrested in connection with the death of his father.

Tips from Wozniak’s family led police to believe that the circumstances surrounding Larry’s death were suspicious and possibly drug related.

An investigation was launched by the La Porte County Drug Task Force Commander and detectives found probable cause for the arrest of Joshua Wozniack in connection with his father's death.

Wozniack was already in custody due to unrelated charges and remains in the La Porte County Jail without bond.