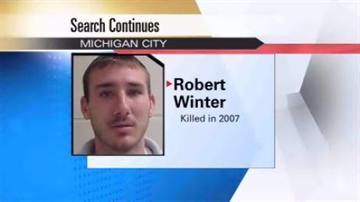 Robert Winter was shot to death in his front yard in April 2007.

Police found the 24-year-old and possible suspects were seen running from the area.

Investigators have followed many leads and conducted interviews, but need help again.