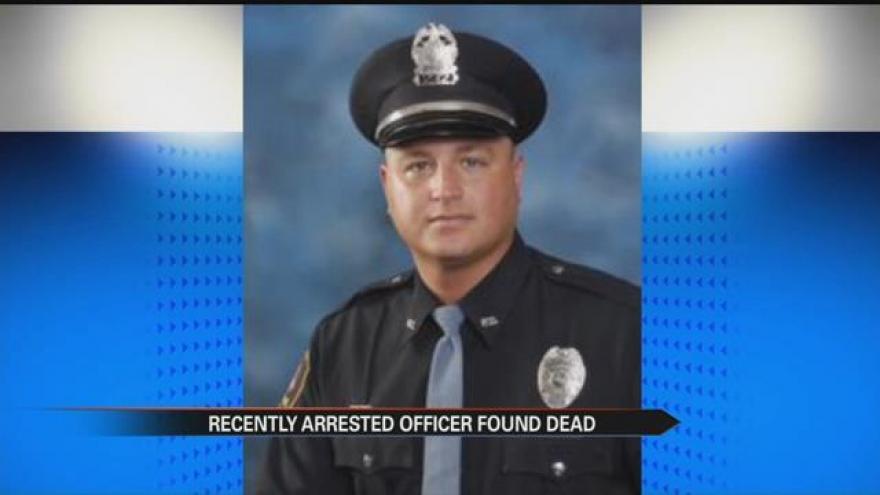 A Michigan City Police officer who has been on administrative leave following his arrest was found deceased.

A local attorney contacted La Porte County Sheriff's deputies Saturday around 1 p.m. because family members were concerned for 37-year-old Rob Grant's well being. They were unable to contact him by phone.

Grant was arrested on July 28th for two counts of Official Misconduct and Possession of a Legend Drug.

Officials located Grant's car in the area and found him deceased inside the vehicle.

Detectives conducted a death investigation at the scene and have ruled out foul play in his death.