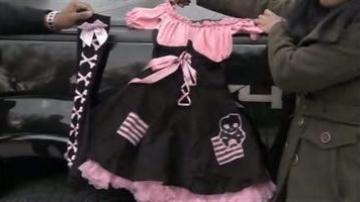 DETROIT – One Michigan dad is campaigning against his daughter's high school principal.

Cooler, but still nice on Sunday