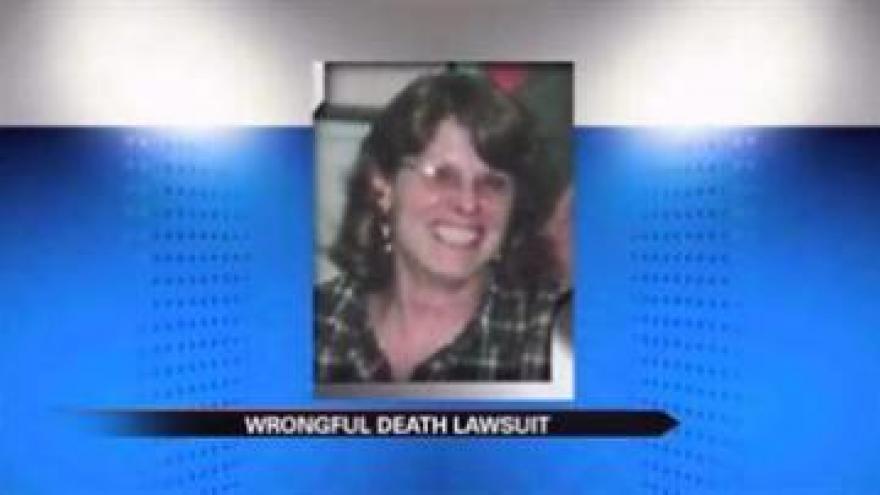 BRIGHTON, Mich. -- A Michigan family is the first in the state to file a wrongful death lawsuit after their mother died from fungal meningitis.

Karina Baxter, 56, received one of the tainted steroid injections linked to the 23 deaths nationwide.

The retired teacher got the injections at a clinic in Brighton.

She died of a stroke associated with the virus weeks later.

Baxter's family wants someone to be held responsible for their mother's early death.

"They're having a hard time, it's recent, adapting to it is going to be hard for them," said the family attorney Tom Waun. "Her youngest son lived with her, they're very close so it's particularly hard on him."

Compounding pharmacies, like the one that shipped out the injections, are not regulated by the Food and Drug Administration.

That is something the Baxter's attorney believes should change.