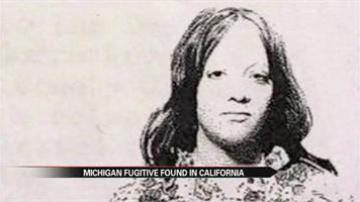 SAN DIEGO -- A woman who escaped from a Michigan prison nearly 40 years ago has been caught.

She had been spending her days living under an alias on the west coast.

San Diego police say 60-year-old Judy Hayman was just 23 at the time when she escaped from a prison near Detroit where she was serving time for attempted larceny.

Local officers acting on a tip from Michigan officials went to her apartment on Monday and recognized her from an old mug shot they were carrying.

Investigators have not said how they were able to track her across the county. She is now waiting to be extradited to Michigan.