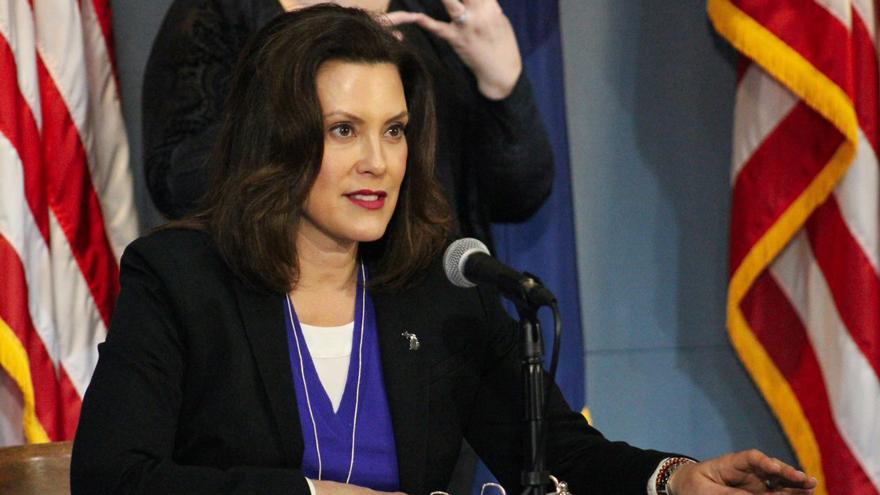 House Bills 4980-4985 and 5120 will allow a person to set aside one or more marijuana offenses if the offense would not have been a crime after December 6, 2018, when recreational marijuana became legal in the state of Michigan.

The changes proposed by the bills include:

“This is a historic day in Michigan. These bipartisan bills are a game changer for people who are seeking opportunities for employment, housing, and more, and they will help ensure a clean slate for hundreds of thousands of Michiganders,” Whitmer said in a press release on Monday. “This is also an opportunity to grow our workforce and expand access to job training and education for so many people. I am proud to sign these bills today alongside Lieutenant Governor Gilchrist and many of the bipartisan leaders who worked on them.”