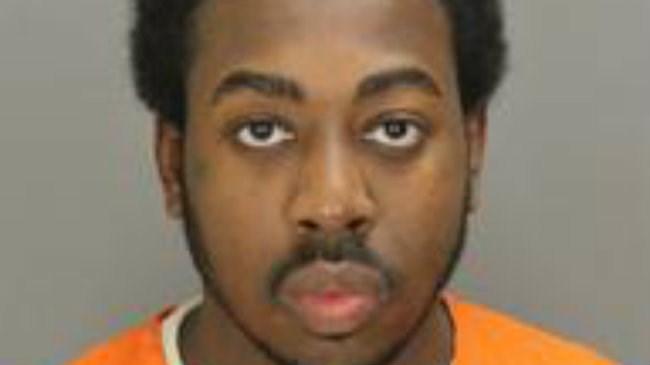 The Michigan Department of Corrections arrested an inmate on Thursday at 4:58 p.m. who was mistakenly released as he was being transferred from Oakland County Jail to prison Wednesday evening.

The prisoner, 25-year-old Johnny Rodgers, was arrested without incident as members from the MDOC's Absconder Recovery unit, U.S. Marshals Task Force, and the Detroit Police Department surrounded him on the West side of Detroit.

Rodgers is serving a 7 to 15 sentence for assault with intent to commit murder, armed robbery, and felony firearm.

According to MDOC, Rodgers will be transported back to prison under MDOC supervision.