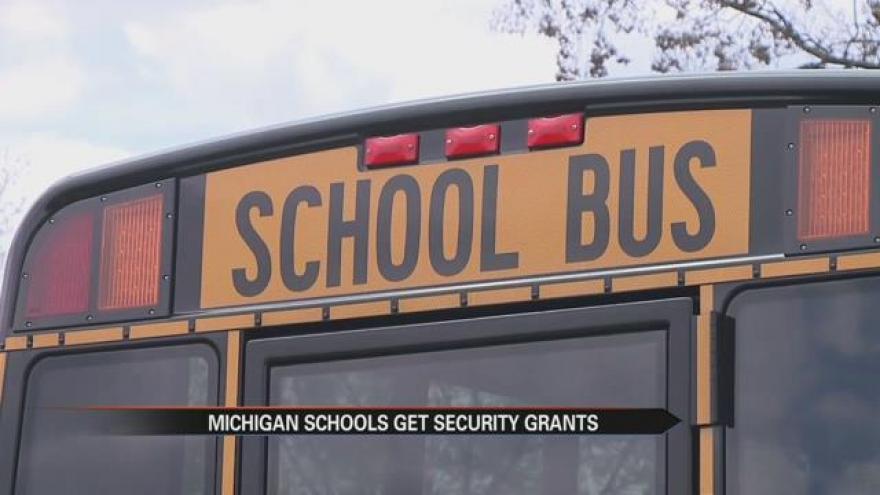 Several schools in Michigan will be able to make their students feel safer thanks to money from the Michigan State Police.

The Michigan State Police announced Monday that $2 million will be split between 25 public school districts, 24 non-public schools and 3 charter schools. The money will be used for safety and security improvements.

Some schools on the list want to use the money for safety features including shatterproof security film to be installed on the glass of entryways, upgrade security software and expand the use of security cameras.

State police say the safety of Michigan’s students and staff is a priority. Governor Rick Snyder said he would like to continue making investments to improve more schools in other communities.

Buchanan and Saint Joseph haven’t announced what they plan on using the money for. All recipients have until August 30th, 2017 to spend it.