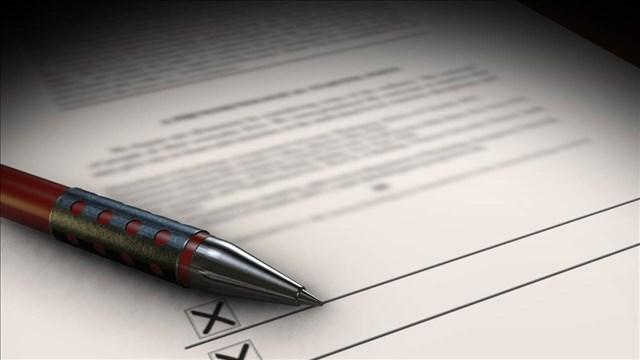 Michigan -- The Michigan Senate approved a bill on Wednesday that would require law enforcement agencies to maintain a record of why officers left their department.

The bill, Senate Bill 1022, is sponsored by Sen. Rick Jones.

"I served in law enforcement for more than half my life, and I know the importance of having the community trust our officers," said Jones, R-Grand Ledge. "My focus with this legislation is to help build that trust by ensuring that Michigan has the best police officers on the road. To do that, we must make sure that bad behavior isn't tolerated or hidden."

The bill would allow future employers to see the reasons why an officer left their previous post.

The bill now heads to the House of Representatives.

"It's a good idea because you need to know how the officers actually handled themselves previously," said Ken Walko, Saginaw resident.

The bill would require agencies to share why a police officer left the agency when he or she applies for a job with another department. It's a practice that would currently get employers into trouble if they disclosed too much information about former employees.

Jones sponsored the bill after learning an Eaton County sheriff deputy was accused of making an abusive and improper arrest in 2014. The officer resigned from that job and was immediately hired by another department.