Michigan State Police arrest man who barricaded himself inside his home 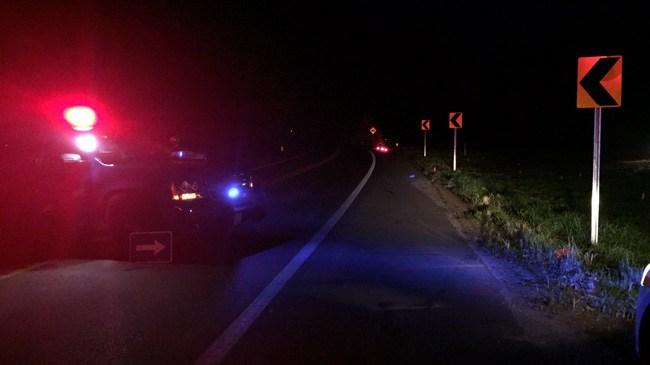 Michigan State Police shut down M60 in Cass County after an accident involving a vehicle and two women riding horses. After the crash, the alleged driver barricaded himself inside his home.

Michigan State Police said the 32-year-old man was driving down M60 Tuesday evening when he approached two women who were riding horses.

He had a conversation with them, then hit them with his car.

One of the women got his license plate information and called police.

Both women had minor injuries. The horses are also OK, according to police.

Police shut down M60 between Pine Lake Road and Daily Road after the man barricaded himself inside his home in Howard Township. They said he may have weapons, including long guns.

Troopers called in the Michigan Emergency Response team around 11:30 Tuesday night for assistance.

Troopers say the man came out of the house peacefully and they arrested him around 9 a.m. Wednesday.