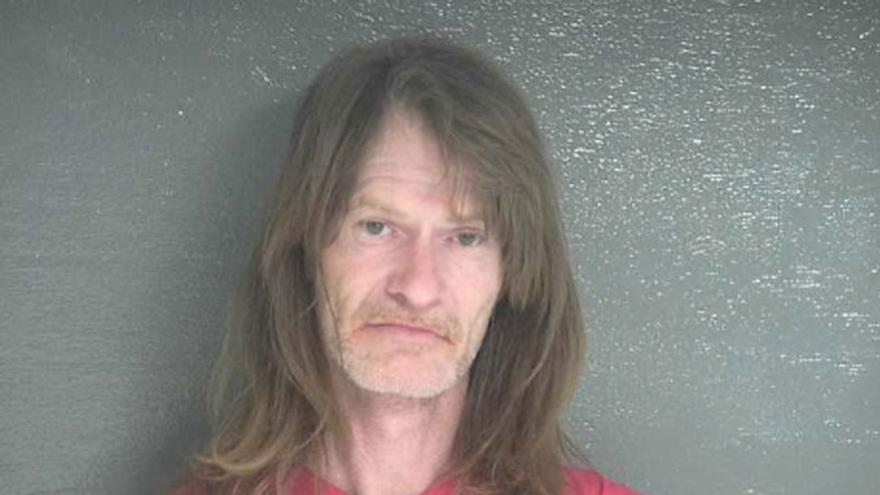 VAN BUREN COUNTY, Mich. -- Michigan State Police have arrested a suspect in the 1986 murder of Wilda Wilkinson of Bangor, Michigan.

Investigators developed several persons of interest at the time of the murder, but no arrests were made and the case went cold.

In 2010, the case was turned over to the Michigan State Police and they narrowed down the suspects. They began working on the case full time in 2018.

Through interviews and physical evidence, detectives obtained an arrest warrant.

Police said Curry lived near Wilkinson at the time of the murder and had been questioned by investigators, but had never been ruled out.

Curry waived extradition and was arraigned on Monday.

Wilkinson is survived by her two daughters and two sons who have remained in close contact with investigators.