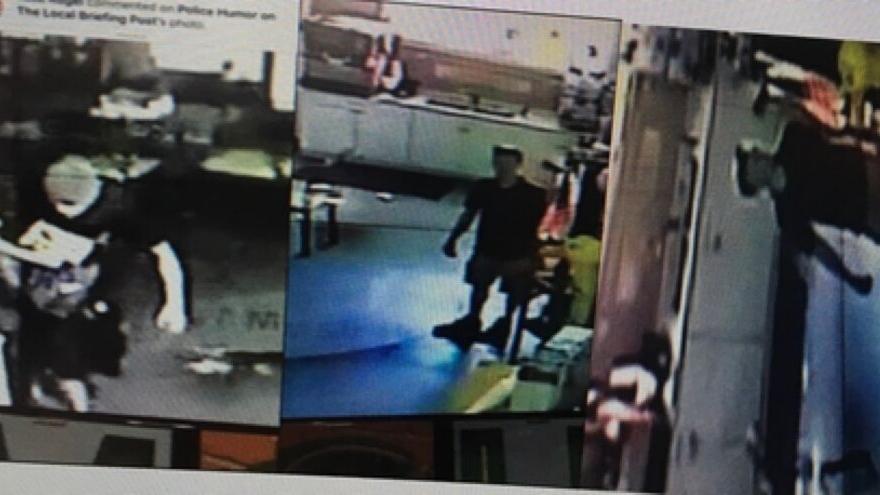 THREE RIVERS, Mich.—The Michigan State Police on Friday said that it is investigating a theft at a business that occurred on September 11.

According to police, on September 11, between the hours of 3 p.m. and midnight, unknown suspects entered the Corey Lake Marina and stole cash, beer, food, power tools, tobacco products and a deer mount.

Video of the suspects was captured on the store’s surveillance cameras.