“We’re having a lot of issues with people texting, getting sidetracked on their phones, dogs in people’s laps, eating, putting on makeup, reading,” Cook said.

Cook says he's seeing a lot more issues than even just a few years ago.

Distracted driving kills. In 2016 in the state of Michigan, 43 fatalities resulted from crashes involving distracted drivers. The number increased in 2017 to 72 deaths. 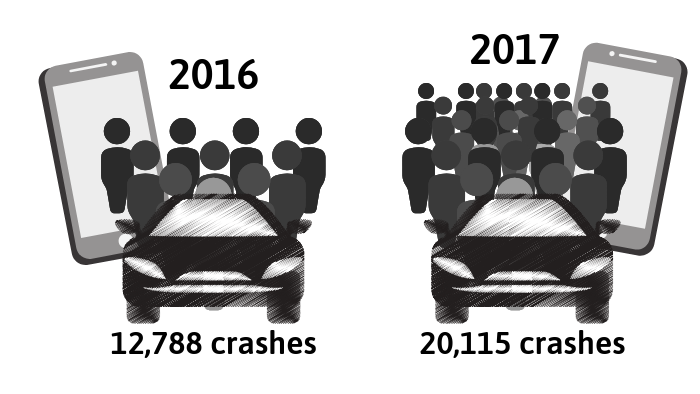 Police are reminding Michigan residents of the laws surrounding distracted driving. It is illegal in the state of Michigan to manually type, read or send a text message while driving.

The extra patrols are funded by a grant from the Michigan Office of Highway Safety Planning. The organization is also running a social media campaign centered around #JustDrive.