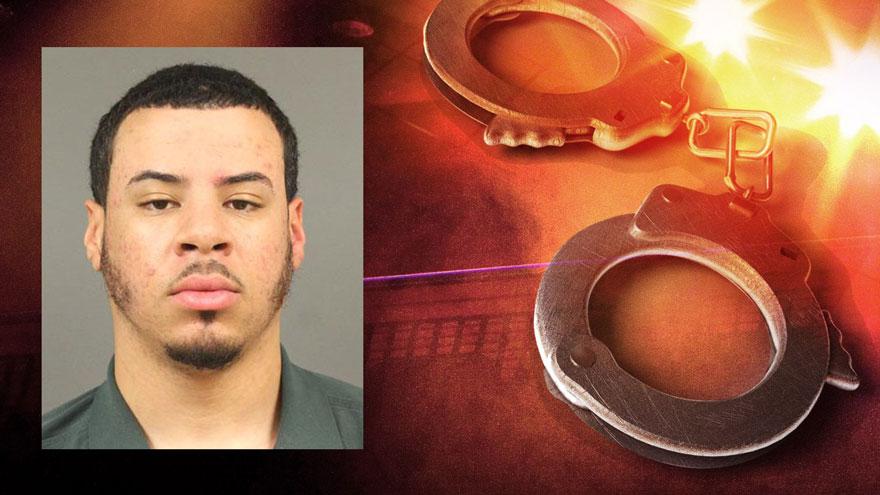 BERRIEN COUNTY, Mich. -- The Michigan Supreme Court notified Jeremy Cuellar this week that the court had denied his latest attempt at withdrawing his guilty plea.

Cuellar and Kemia Hassel have both been convicted and sentenced in the December 31, 2018 murder of Tyrone Hassel III.

Cuellar pleaded guilty to second degree murder in July 2019 and was sentenced to 65 to 90 years in prison.

In July 2020, Cuellar attempted to withdraw his guilty plea, but a judge denied that request in October 2020.

Cuellar appealed to the Michigan Court of Appeals, which denied his request to appeal in November 2020.

Cuellar then appealed to the Michigan Supreme Court. It denied his appeal of the November order on August 3.