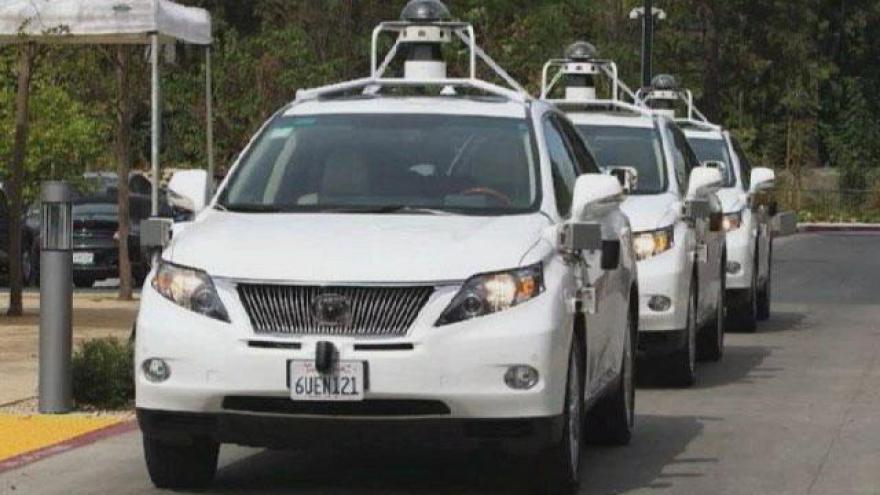 Flint, MI (WNEM/CNN) -- Science fiction is fast becoming science fact with new driverless cars. Now, a local university is at the forefront of this evolving technology.

The federal government is now trying to heighten the trust in autonomous cars by adding regulations so manufacturers nationwide have guidelines to use when developing their car of the future.

"One of the things you don't want to happen is a set of rules for Ohio that are different from Michigan and so having continuity is a huge benefit to everybody as we try to sort out how to do this." Dr. Craig Hoff said.

Hoff is the dean of engineering at Kettering University where students are researching and building autonomous cars.

He said every tech company you can think of is trying to build the self-driving car, which is creating a mess of designs that weren't made with standard laws in mind.

"This is the framework that that regulation is providing, because if everyone does their own thing you could imagine that there is going to be chaos and chaos in this environment would be unsafe," Hoff said.

Hoff, who is researching self-driving cars at Kettering with the school's newly built test track, is certain that the government's new rules will make the cars safer.